Munster Club SFC: All too easy for Nemo against ring-rusty Stacks 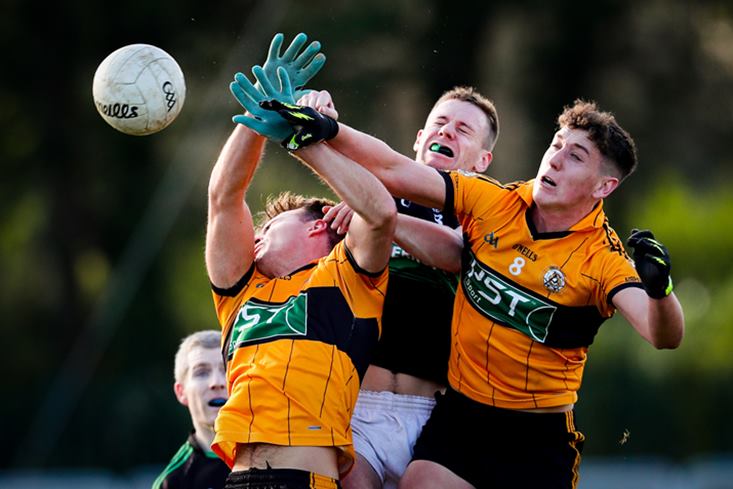 The Cork standard-bearers eased to a 2-17 to 0-5 against a team that was parachuted in to to fly the Kerry flag following East Kerry’s county final win last weekend.

Goals in either half from Kevin O’Donovan and Alan O’Donovan sent Nemo on the road to a runaway 18-point success.

The game was effectively over as a contest at the halfway stage.

The first-half finished with the winners 1-9 to 0-2 to the good after O’Donovan netted their first goal just before the break.

O’Donovan’s strike arrived in the 44th minute and they were 2-13 to 0-3 ahead at the three quarter hour mark.

Nemo will renew acquaintances with Clonmel Commercials in the decider and will be seeking revenge for the 0-9 to 1-7 defeat they suffered at the hands of the Tipperary men back in 2015.

The two teams will lock horns on Sunday, December 1.