Stacks not just out to make up numbers 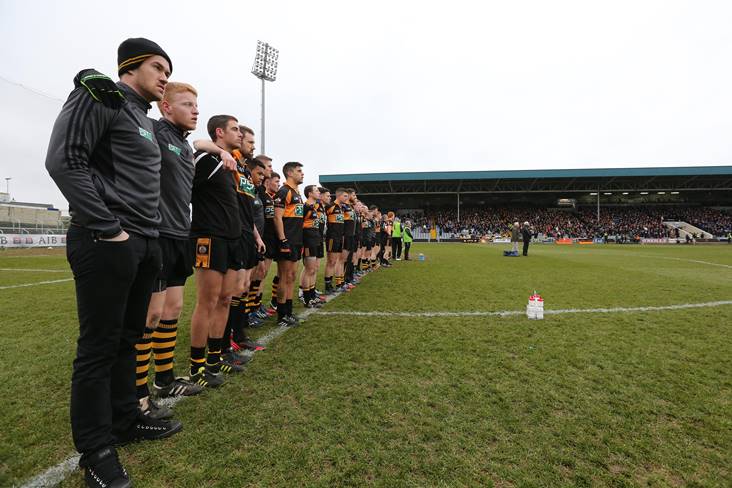 Austin Stacks are determined to represent the county with pride in the Munster club SFC, according to their manager Wayne Quillinan.

Stacks represent Kerry as they are the Kerry club championship winners, and the county title was won by East Kerry, an amalgamation which are not allowed compete in the provincial campaigns.

Cork kingpins Nemo Rangers are the opposition this Sunday and they enter the game as raging hot favourites.

Quillinan revealed to the Kerryman that they have been preparing for the game for a number of weeks.

“We always knew there was a chance, but when the semi-final put Crokes in with three divisional teams we sat up and realised we were in with a big chance,” said Quillinan.

“Don’t get me wrong, Dr Crokes are a fantastic team, but I just felt that they might get it hard to beat two divisional teams to retain their title, especially when East and South Kerry were still there.

“If you get a performance out of yourself and are beat then fair enough, but I felt we didn’t get the performance out of ourselves that we felt we should have from the work we put in. If we get that performance on Sunday then I’ll be very pleased, and the result will look after itself after that.”