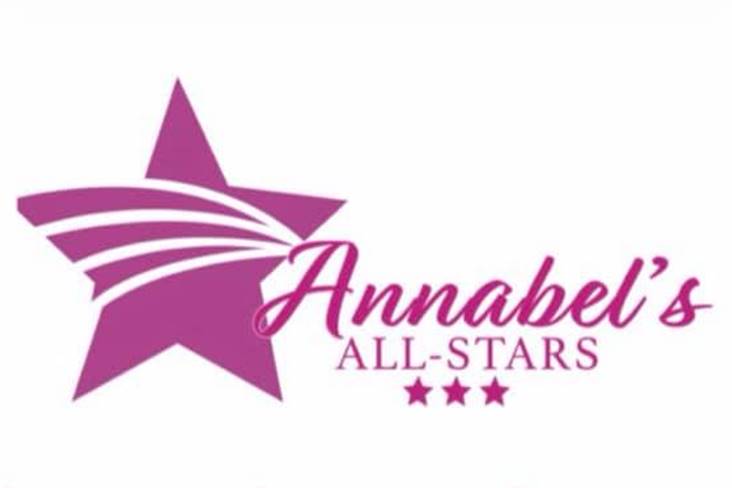 A well-known Westmeath hurling family have turned tragedy into a fundraising legacy by raising almost €45,000 for charity.

Twelve months ago, the tragic death of three-year-old Annabel Loughlin - daughter of former Westmeath hurler Enda - shocked the entire GAA community. As a way of honouring her memory, Westmeath's 15 hurling clubs, along with Ballyboden St Enda's who played Enda's club Clonkill in the Leinster club SHC on the night of Annabel's funeral, came together on All-Ireland hurling final weekend last August for Annabel's All-Stars.

The 7-a-side adult hurling tournament took place in the Clonkill GAA grounds and was a resounding success with 10-time Kilkenny All-Ireland winner and Ballyhale Shamrocks manager Henry Shefflin among those to attend. It was revealed last night that the tournament raised a total of €44,556 with the proceeds going to Temple Street Foundation, Mullingar Hospital Paediatric Unit and Ben's Lifeline.

Ben's Lifeline was set up following the sudden death of 13-year-old Ben Murray, who played football with The Downs in Westmeath, in 2017 to promote the distribution, training and use of defibrillators within the community.