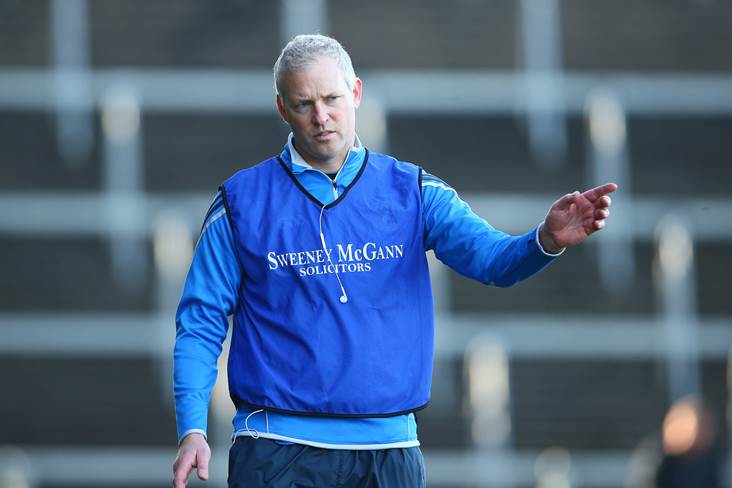 Shane O'Neill during his time in charge of Na Piarsaigh

Having enjoyed a successful stint with Na Piarsaigh in Limerick, which saw him steering his native club to an All-Ireland triumph in 2016, O’Neill takes over the county’s reins from Micheál Donoghue after the Clarinbridge man's surprise decision to step down in August.

Galway GAA confirmed on Twitter tonight that the ex-Limerick hurler has been handed a two-year term, with his backroom team yet to be finalised.

The Tribesmen are the last of the country’s top tier sides to install a manager ahead of the upcoming 2020 campaign.

@Galway_GAA are delighted to announce the appointment of Shane O’Neill as Manager of the Galway Senior Hurling team for 2020 & 2021. The management team is being finalised.
On behalf of all associated with Galway GAA, we would like to wish Shane and all involved every success. pic.twitter.com/BJjPt5einL