How about this for an inter-firms team? 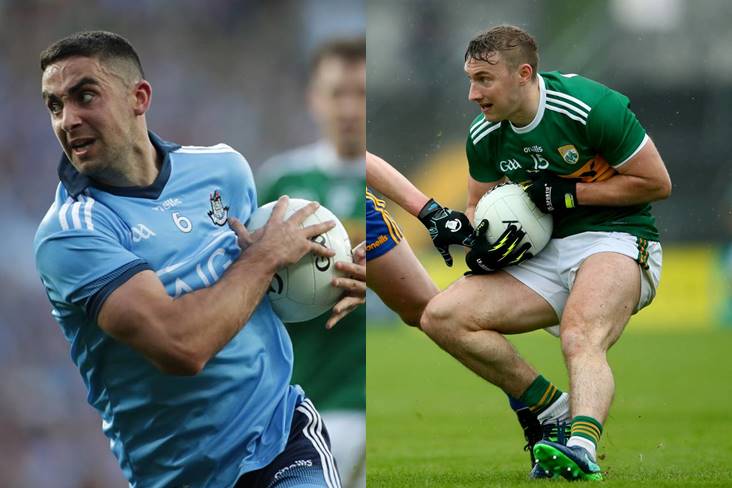 AIB and the Defence Forces faced off in a Gaelic football match yesterday.

AIB won a high-scoring contest by 5-11 to 1-17, but what was striking was the calibre of players the bankers had lining out for them. Their team featured All-Ireland winners James McCarthy (Dublin), Niall Scully (Dublin), Colm 'Gooch' Cooper (Kerry), James O'Donoghue (Kerry) and Colm O'Neill (Cork) as well as former Meath goalkeeper Paddy O'Rourke. Ex-Westmeath player Aidan Finnan lined out at full back.

We reckon they'd give a lot of inter-county teams a run for their money!

AIB GAA and The Defence Forces battled it out today in very testing conditions!👀

A great contest but as we know goals win matches and AIB GAA netted 5!🔥🏐

Well done to both teams! 🙌🏽