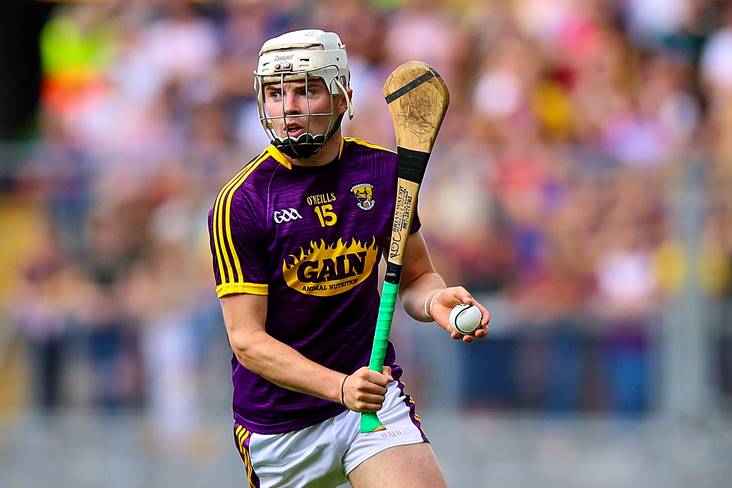 The Model County were five points up and playing with an extra man with time running out, but couldn't close the deal as Tipp fought back to win by two before going on to beat 14-man Kilkenny with surprising ease in the final.

“Still have nightmares about it,” the Wexford forward ruefully reflected in the Irish Examiner.

“We’d won Leinster and we weren’t going to settle for that, you want more and more and that’s the cruel thing about sport, you don’t always get it.

“In that space of 10 minutes, when we were five points up with about 10 minutes to go, to only realise two days later how we went so far away from our game plan ourselves, I don’t know how we did it or what happened, it just felt like in two minutes on the pitch we slowly started pucking balls down on top of the Tipp lads, nearly making All-Stars out of them and letting them clear balls and they just clawed their way back into it.

“It was certainly team inflicted and it was the damage we did to ourselves on the pitch.

"We didn’t keep playing spaces, that’s the annoying thing and the most upsetting thing, for Davy as well as us, how we just went from the game plan one small bit and it eventually lost us the game."