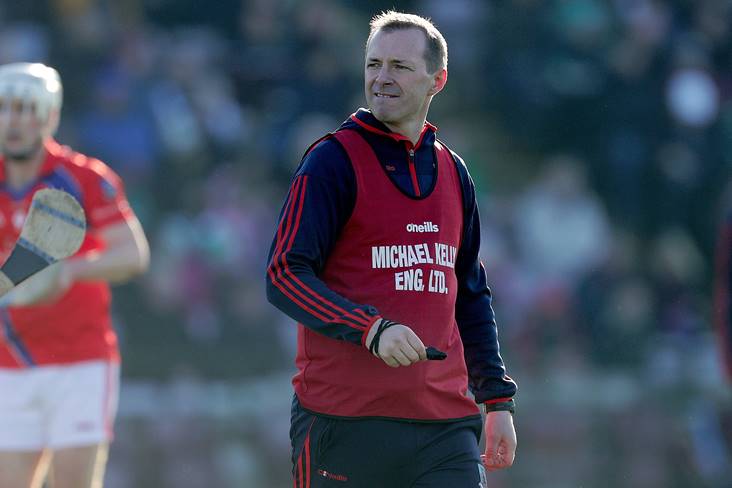 St Thomas manager Kevin Lally backs the theory that the two best teams in the county are in the Galway SHC final this weekend.

Looking to defend their title, St Thomas face a Liam Mellows side that they dethroned last year as we see the last two county final winners face off.

Lally told the Connacht Tribune that he has been impressed by Liam Mellows this year and he is expecting a huge battle between the sides.

“I think that is the general feeling, that the two best teams are in the county final,” stated Lally.

“You would have to be hugely impressed with Liam Mellows. To get to three county finals in a row is a staggering statistic really.

“The consistency they have brought in the last three years is impressive, and they are the only team to beat ourselves this year. Some of their players are in the form of their lives and it is going to be a huge challenge for us.”