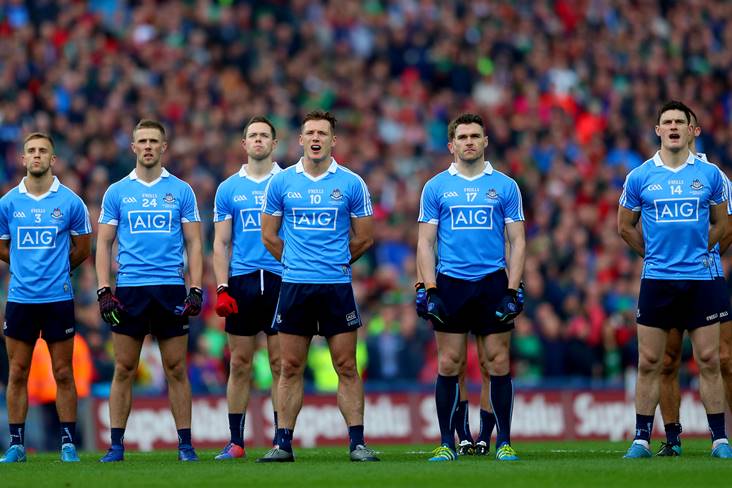 Former Dublin star Paul Flynn says he wouldn’t be surprised to see one more retirement from Jim Gavin’s squad before the 2020 season commences.

Both Bernard Brogan and Eoghan O’Gara called time on their inter-county careers recently, while newly crowned ‘Footballer of the Year’ Stephen Cluxton has said he’ll likely wait until January before making a decision on his future.

“I’d say lads will be making up their minds but I wouldn’t be surprised if there was one more (to leave) maybe,” Flynn is quoted saying by the Irish Examiner.

“The thing that people miss out on, this is their athletic identity. People don’t want to let go of that and it’s a difficult thing to let go of. It’s not as easy as saying, ‘One day I’m going to wake up and I’m going to be an inter-county player and the next day I’m going to retire’. There’s a massive void to fill there.”