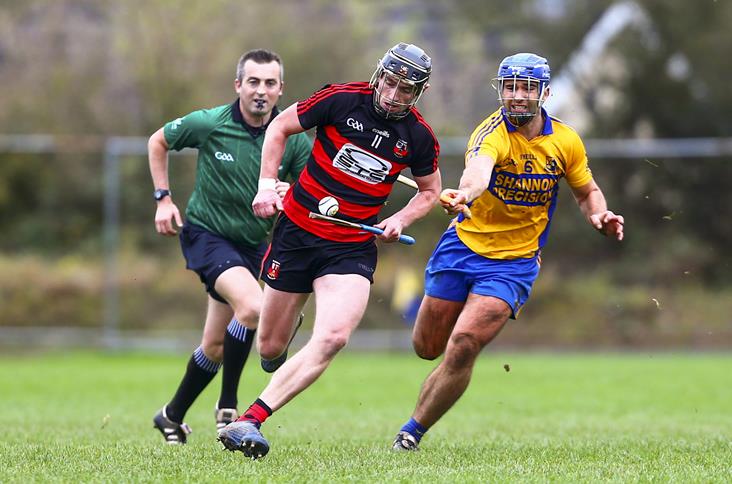 Ballygunner will take on Limerick’s Patrickswell in the semi-finals of the Munster club SHC after cruising past Sixmilebridge on their own home turf this afternoon.

Peter Hogan’s scoring prowess proved a problem for the hosts during the opening 30 minutes as the elusive corner-forward knocked over three points to help ignite the Waterford champions.

Dessie Hutchinson would also weigh in with 1-2 which had the visitors cruising at the break (1-13 to 0-7) prior to the Clare side landing the first two points of the restart.

Ballygunner got going again however, with marksman Pauric Mahony (0-10), Hutchinson and Hogan all to the fore, as they moved their tally up to an impressive 1-20.

At the other end, the home side would only manage a five-point return in the second-half as the Gunners impressively brought down the curtain on their 2019 campaign.