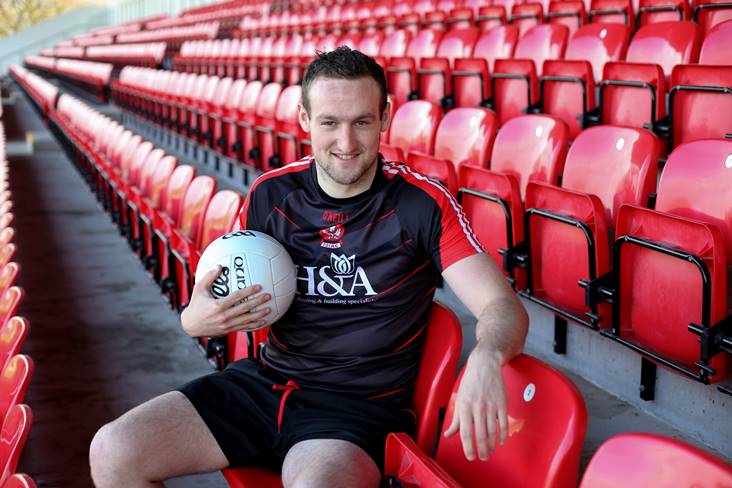 Magherafelt are celebrating a first Derry SFC title since 1978 after edging out Glen at Celtic Park.

Shane Heavron top-scored with 0-5 and also missed a second half penalty as the O'Donovan Rossas claimed a deserved victory. However, Glen thought they had earned a replay when Ciaran McFaul split the posts in injury-time, only for referee John Joe Cleary to blow his final whistle just before he took his shot.

Magherafelt dominated the midfield exchanges in the first half to take a 0-9 to 0-5 lead into the break. How Glen would loved to have had Conor Glass who was prevented from lining out by his Aussie Rules club Hawthorn.

Watty Graham's had wind advantage in the second period and narrowed the gap through scores from Danny Tallon and Alex Doherty. Goalkeeper Callum Mullan-Young kept them in the hunt when he saved Heavron's spot kick, but Magherafelt weren't to be denied.