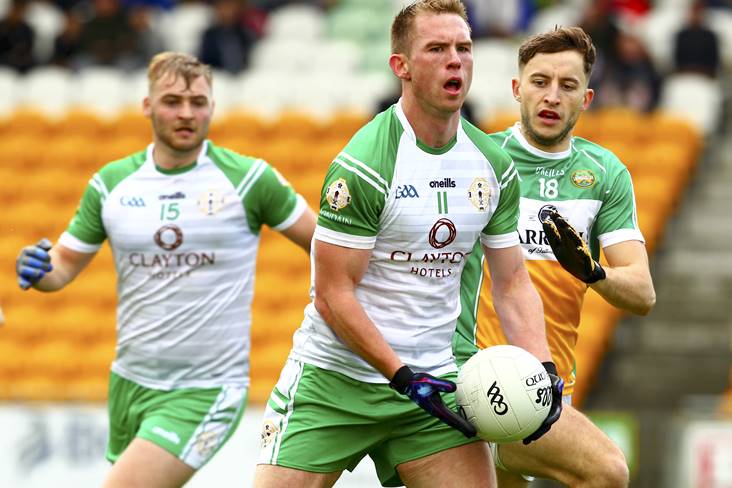 Tir Chonaill Gaels were crowned London SFC champions for the eighteenth time this afternoon when producing a stunning second-half comeback against Fulham Irish in Ruislip.

Paul Coggins' side overcame the absence of suspended county forward Killian Butler and a six-point half-time deficit to retain their title thanks to a late, late point from captain Liam Gavaghan.

Facing each other in the final for the third year running, the game's first big moment came on seven minutes when Marty Hughes raced through the Gaels defence and blasted the ball in the net to help Fulham into a 1-3 to 0-2 lead.

Corner-forward Brendan McGarvey converted a free that brought the margin down to three but the Gaels failed to score again for the rest of the first period as Mulligan's men held a 1-6 to 0-3 advantage going into the interval at McGovern Park.

The Gaels had struggled to get any attacking momentum going but whatever was said in the champions' dressing-room at the break clearly worked as Paul Coggins side took complete control on the resumption and hit 1-5 (the goal coming from Kevin Rafferty) without reply to go two ahead with fourteen minutes remaining, 1-8 to 1-6.

Owen Mulligan's men did battle back however and managed to draw level twice down the home straight before Gaels skipper Gavaghan had the final say when landing a smashing free from 45 yards out to send the Tir Chonaill contingent wild.