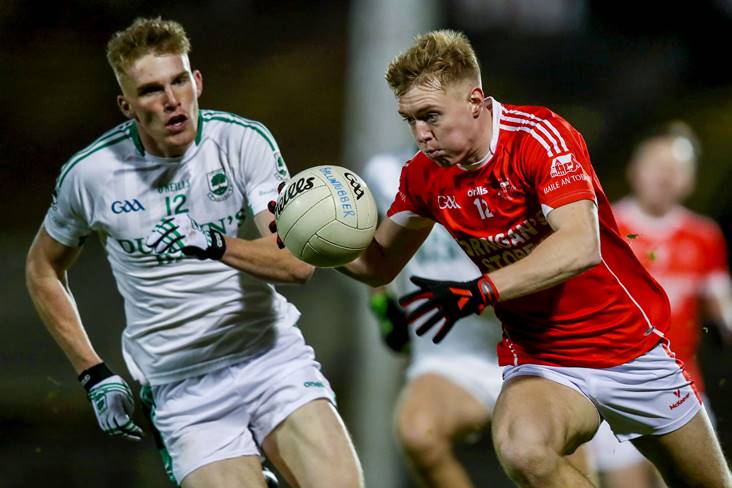 The team in red and white secured a fifth county title at the expense of Ballaghaderreen on a scoreline of 1-14 to 1-11.

The game was delicately poised throughout but, with Cillian O’Connor prominent, the holders timed their run to perfection to claim the spoils.

Cormac Doohan (Ballaghadereen) and Michael Plunkett traded goals as the half-time whistle approached and the first-half finished with the team level on 1-6 apiece. The second-half followed a similar pattern and the outcome was still very much in the melting pot with 48 minutes gone on the clock.

The teams were tied at 1-10 each but the Damien Coleman captained Ballintubber’s experience told in the home straight.

They outscored Ballagh’, who were chasing a first outright success since 2012, by four points to one in the time that remained.

County star O’Connor top scored for the Kevin Johnson managed winners with 0-7 while Andy Moran registered 0-6 (4 frees) for the runners-up.