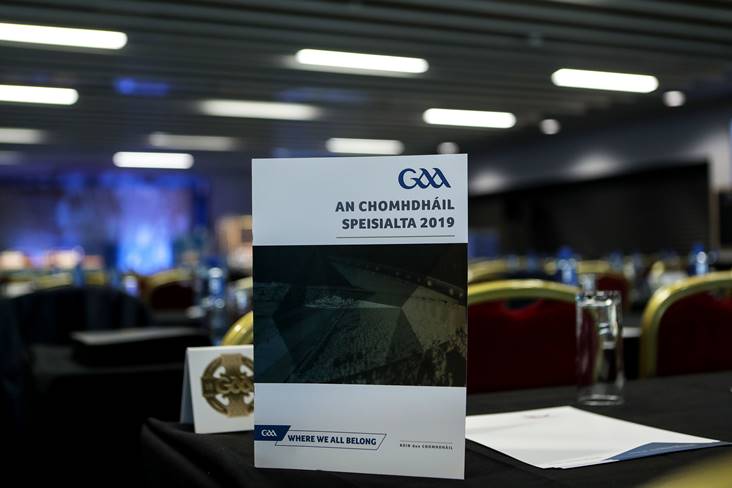 Three new gaelic football rules will come into effect in 2020.

A total of five experimental rules – which were devised by the Standing Committee on the Playing Rules under the chairmanship of David Hassan - were trialled in the subsidiary competitions earlier this year.

Three of them made it on to the agenda at today’s Special Congress which was held in Pairc Ui Chaoimh.

Counties supported the permanent introduction of the Advanced Mark by 68.9%.