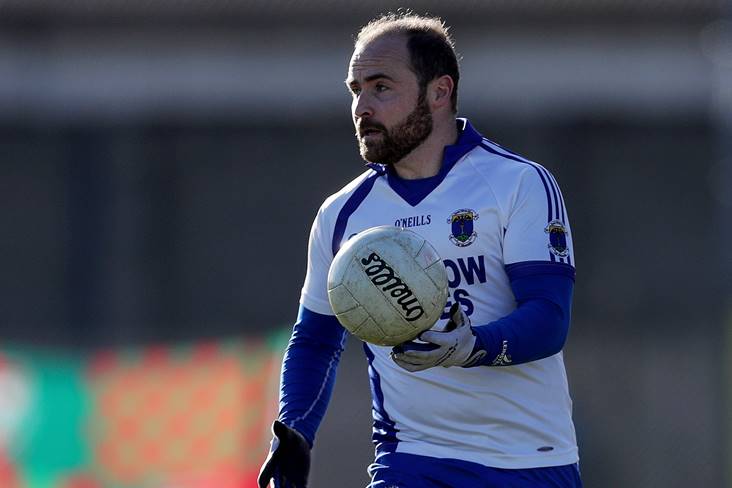 St Patrick's put Wicklow SFC titles back-to-back for the first time since 1960 after edging out Arklow Geraldines Ballymoney at Aughrim.

Arklow Geraldines Ballymoney were only promoted to the senior grade three years ago and when former county star Ciaran Hyland reduced the deficit to the minimum with time running out, it looked like they might upset the odds. But St Pat's replied with a late Tommy Kelly point to retain their crown.

Kelly kicked three early frees, while early substitute Bryan Doyle and centre back Conor Ffrench were also on target as the Wicklow town side opened up a 0-5 to 0-1 lead. However, points from Philip Healy (free) and Darragh Fitzgerald left Damien Redmond's underdogs just two adrift, 0-3 to 0-5 at the break.

Arklow Geraldines Ballymoney regained parity in the 40th minute through Andy Maher, but they couldn't get their noses in front and Casey O'Brien's charges soon regained the lead with scores from substitute Paudge McWalter and captain Stephen Duffy (free).

Hyland, who turned in a terrific defensive performance, had it back to the minimum before Kelly sent over the insurance point for St Pat's.