Clare hold off on manager appointment 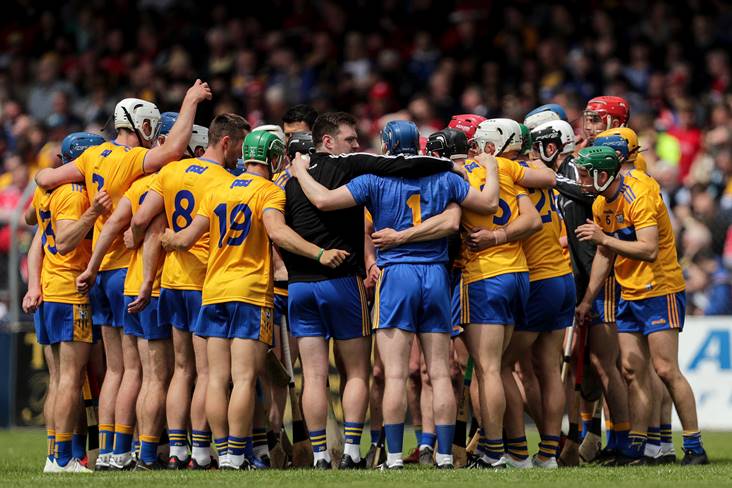 Clare will not be appointing a new senior hurling manager tonight.

The Banner County were expected to reveal the identity of their new boss at an emergency meeting of the county board.

With the outgoing Donal Moloney deciding not to seek another term, Louis Mulqueen and Brian Lohan were thought to be the front-runners.

But a proposal from Moloney's home club Scariff that the interview process for the vacant position be reopened was passed by the clubs, meaning applications will be accepted until Monday, 21 October.

Club delegates passed a proposal from Scariff that the interview process for the vacant Clare Senior Hurling Manager's post be reopened. They want candidates to be invited to apply before 21st October.