No curtain-raiser for Waterford SHC final 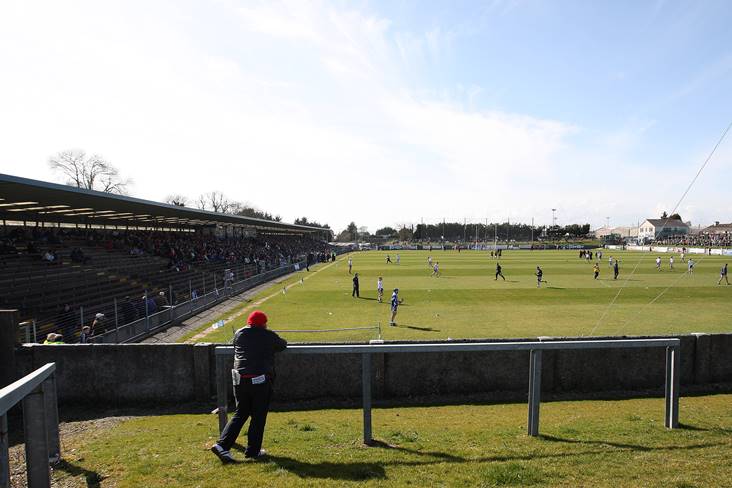 In an unusual turn of events, the Waterford senior hurling championship final will be played as a stand alone fixture this Sunday.

Ballygunner and De La Salle face off in the senior decider and usually there is a game that precedes the county final, which is generally the minor hurling final.

This year sees Ballygunner and St Carthages meet in the minor decider. As minor is now under-17, there are no players involved in both games, so it was thought that this clash would precede the senior final.

However, a decision by the Munster Council to schedule a number of games in the Dean Ryan Cup on Fridays means that players would be out twice over the one weekend.

This is rightly deemed unacceptable and thus the minor final will now be played at a later date and no game will be played before the senior decider.