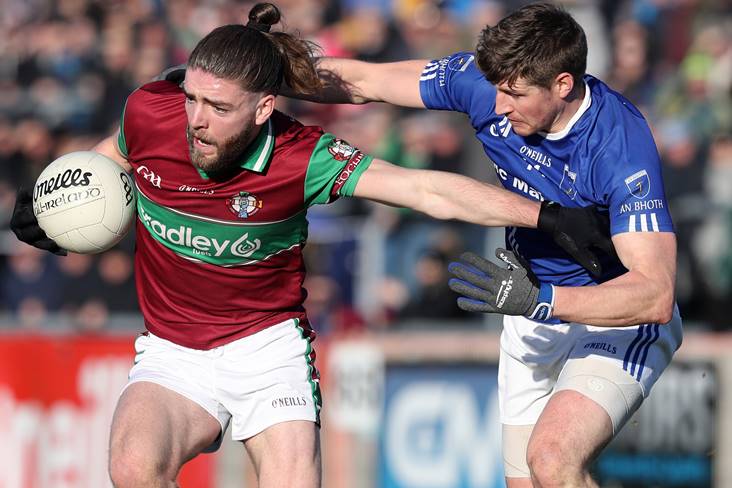 Eoghan Rua's defence of the Derry SFC title was ended at the first round stage by a fired-up Magherafelt in Owenbeg last night.

Emmet McGuckin's second half goal and Cormac Murphy's late fisted point secured a thrilling 1-8 to 0-10 victory for the O'Donovan Rossa. The Coleraine outfit famously ended Slaughtneil's bid for a five-in-a-row last year, but their reign as county champions has proven to be shortlived.

Banagher join Magherafelt in the quarter-finals after they surprised Bellaghy on a 3-12 to 3-9 scoreline for their first win of the season. Last year's runners-up Lavey also progress after six points from Cailean O'Boyle helped them to a 0-12 to 0-6 victory over neighbours Greenlough on Friday night.

Wexford underage football final postponed because no goalposts were available