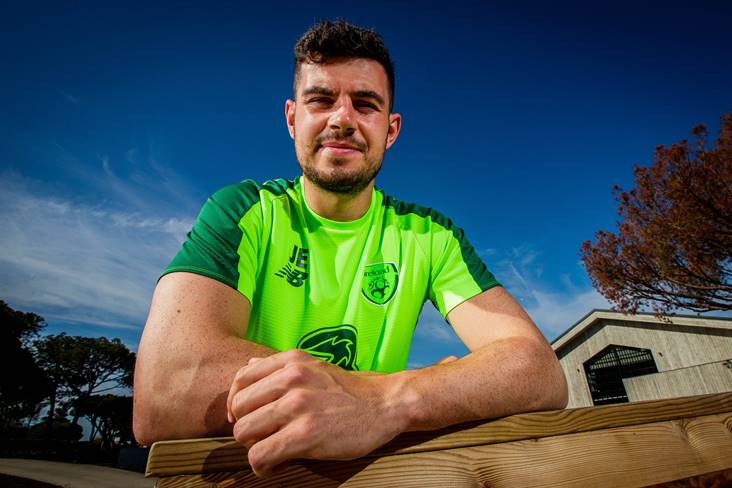 He will be keeping a close eye on proceedings at Croke Park tomorrow as the Kingdom attempt to throw a spanner in the works of Dublin’s drive for five.

“In 1982, Kerry had the chance to win the five-in-a-row,” he said in an interview with Sky Sports.

“My dad was captain that day. They were two points up and conceded a goal in the last kick of the game. I know that haunted him and it probably haunts me as well.

“I don't think I could ask for a better weekend than that.”