Joe McDonagh Cup: Laois qualify for final with a game to spare 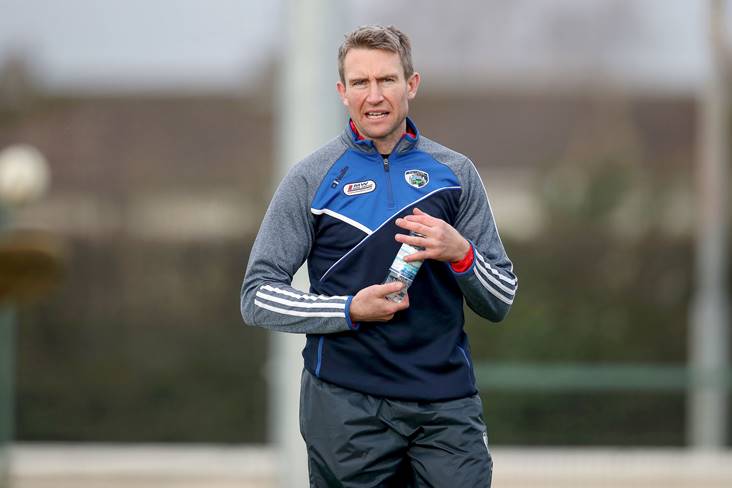 Eddie Brennan has guided Laois to the Joe McDonagh Cup final in his first year at the helm.

The former Kilkenny star masterminded a 5-17 to 1-21 victory for the O’Moore County over Kerry at Austin Stack Park to secure their third win from as many outings and a place in the decider with a game to spare.

Backed by the wind, Aaron Dunphy, King and Foyle raised green flags in the first-half and the winners took a 3-11 to 1-11 lead into the break.

Padraig Boyle was responsible for the Kingdom’s goal in the 16th minute but they were unable to build on that.

Next up for Fintan O’Connor’s side is a must-win game against Offaly in Tralee in seven days’ time while Laois will have the luxury of fine-tuning their final preparations when they play host to Westmeath.