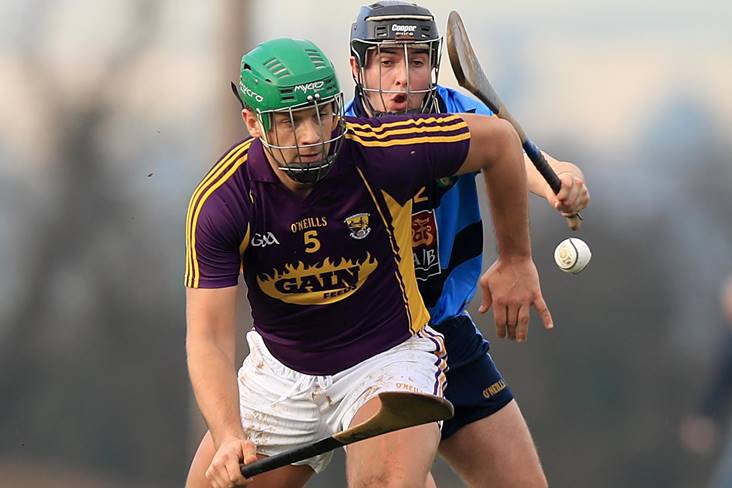 A Wexford club hurler had to be placed in the back of a builder’s van and transported to hospital after an ambulance failed to show up.

Former Wexford hurler Richie Kehoe was lining out with his club Faythe Harriers against St Martin’s in a Wexford SHC clash at Taghmon/Camross last Saturday.

During the game, Kehoe suffered a serious knee injury and was stretchered off the pitch where he lay in agony for 75 minutes waiting for an ambulance that never showed.

It was then decided to lift Kehoe into the back of a van and bring him to Wexford General Hospital.

The ambulance was rang at 4.22pm and Faythe Harriers official Willie Murphy was informed that an ambulance would be dispatched to the grounds, but having waited over an hour, it was decided that Kehoe needed to be brought to the hospital by another form of transport.