Good times continue to roll for Glynn and co 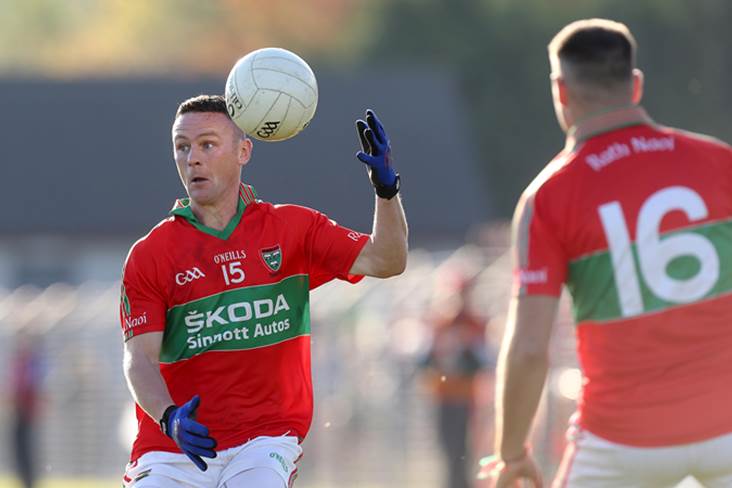 Leighton Glynn and the other dual stars of Rathnew and Glenealy will never forget the last week.

Six days after Rathnew's sensational Leinster club SFC quarter-final victory over St. Vincent's. Glenealy brought further glory to the area yesterday when they defeated St. Anne's of Wexford to become the first Wicklow hurling club side to reach a Leinster final. Managed by 1996 Wexford All-Ireland winner Gary Laffan, Glenealy were full value for their 1-14 to 2-8 victory in Aughrim with the evergreen 'Bosco' Jonathan O'Neill top-scoring with 0-10 and his son Jonathan Jnr grabbing 1-1. Former county dual star Leighton Glynn, who is the holder of a remarkable 20 senior championship medals between both codes, also chipped in with a brace of points for the winners.

The success of both Rathnew and Glenealy means they have two huge games to look forward to over the next two weekends. Next Sunday, Rathnew will face Kildare champions Moorefield in Aughrim for a place in the Leinster club SFC final. And the following Saturday, Glenealy will travel to Nowlan Park to take on Ballyragget, who were in the news recently for all the wrong reasons, in the Leinster club IHC final.

Perhaps both teams will bring some long overdue success to the Garden County.