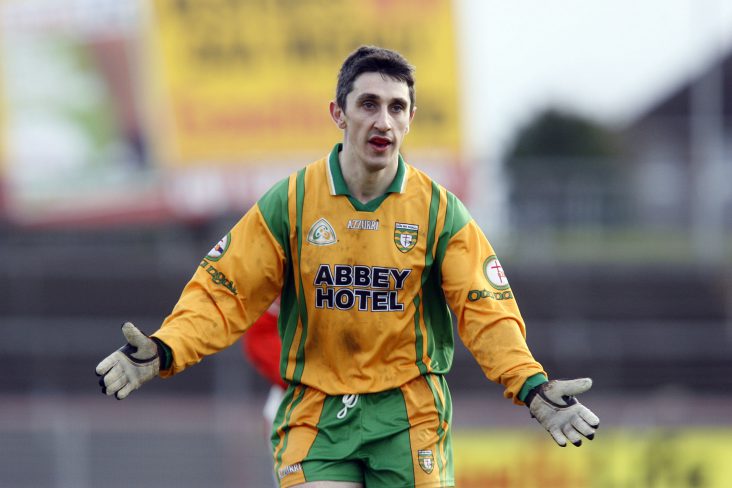 Former Donegal defender Paddy Campbell has been handed the reins as Derry's new U17 football manager on a two-year term.

Campbell, who won a Donegal SFC title with his native Naomh Conaill in 2005, worked alongside Paul McIver with Tyrone club Dromore and has had past managerial stints with Steelstown, Castledawson and Slaughtmanus in the Oak Leaf County.

In 2000, the Glenties man won a Sigerson Cup with Queen's Univiersity and, having never represented Donegal at U21 or minor level, he would be part of the team during the 2007 National League under Brian McIver.

Fabian Muldoon, Ronan Rocks, Aidan McLaughlin and Jody Wilson will be part of his backroom team next season, as the county's U17s look to follow in the footsteps of this year's minor side which won Ulster before going on to reach the All-Ireland final where they lost out to four-in-a-row winners Kerry.