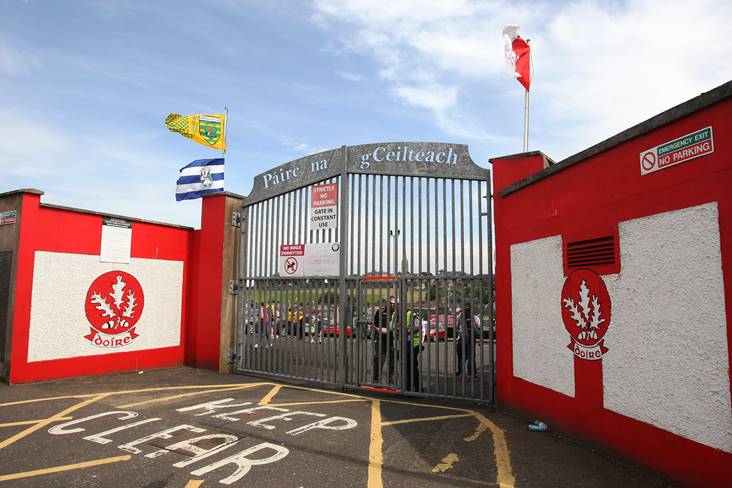 The postponed Ulster club IHC and JHC finals have been re-fixed for this weekend.

It will be a busy few days for the Eoghan Ruadh club based in Dungannon as they host the junior decider between Eoghan Rua of Derry and Down's Newry Shamrocks on Saturday afternoon (throw-in 2.30pm).