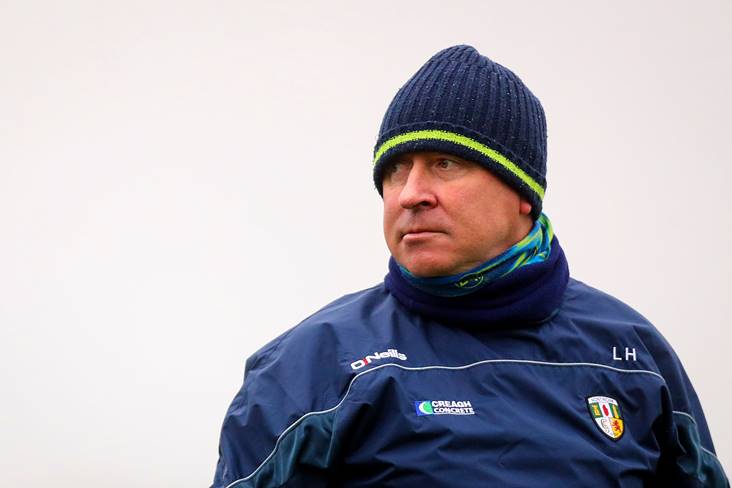 Lenny Harbinson is expected to be handed a third year in charge of the Antrim senior footballers.

The Antrim football committee met on Thursday night to review the season just past and it’s understood that they will offer the former St Gall’s All-Ireland club SFC winning manager another term after he guided the Saffrons to their first championship victory in four years at Louth’s expense.

They were well beaten by Tyrone and Kildare in their other championship games, while they also failed to gain promotion from Division 4 of the Allianz League.