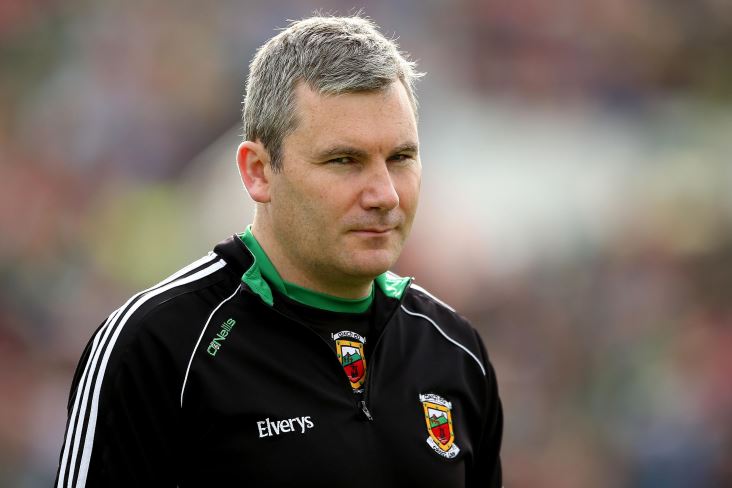 James Horan has put an end to speculation that he could be set for a dramatic return to the Mayo hotseat.

The Ballintubber man confirmed to the Irish Daily Star that he won't be returning after joint-managers Noel Connelly and Pat Holmes were forced to step down after just one season.

"When the vacancy came up, I thought about it, but decided very quickly that I wouldn't be letting my name go forward," he said.

"I was very privileged to hold the position for four years and work with a brilliant bunch of players. I thoroughly enjoyed that honour and that position.

"But I'm working with different teams in different codes, enjoying learning more about coaching and have a bit of catching up to do in everyday life too. I did media work this year and enjoyed that. I'm enjoying learning stuff about our games, and about different games."