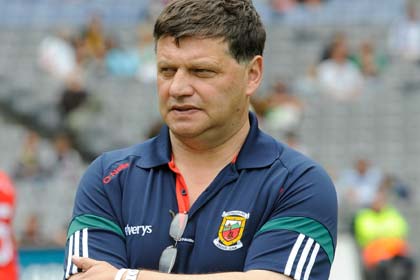 The Connacht champions have made a great start in Division One - with three wins from four outings - and their manager concedes that an appearance in the decider would appeal to him, even though it's not a main priority:

"The only thing that is in our control is to go to Kerry next and give it everything we can. And we'll do that.

"Usually I think in these leagues that about seven points is usually safety and that's the first watermark.

"Then, of course I'd love a day out in Croke Park." Tweet