Gallen and McBride on the radar of AFL clubs 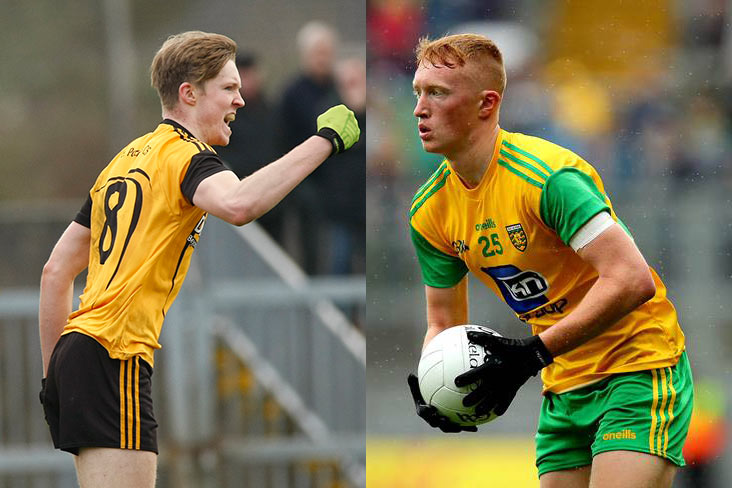 Two of gaelic football’s most promising prospects are travelling to Australia next week to participate in trials and testing at a combine which will be monitored by a number of AFL clubs.

McBride, meanwhile, was a member of the Meath team that lost out to Laois in this year’s Leinster U20 FC semi-final.

They will be hoping to follow in the footsteps of Wexford’s Barry O’Connor who signed a contract with the Sydney Swans after a similar combine was held back in April.