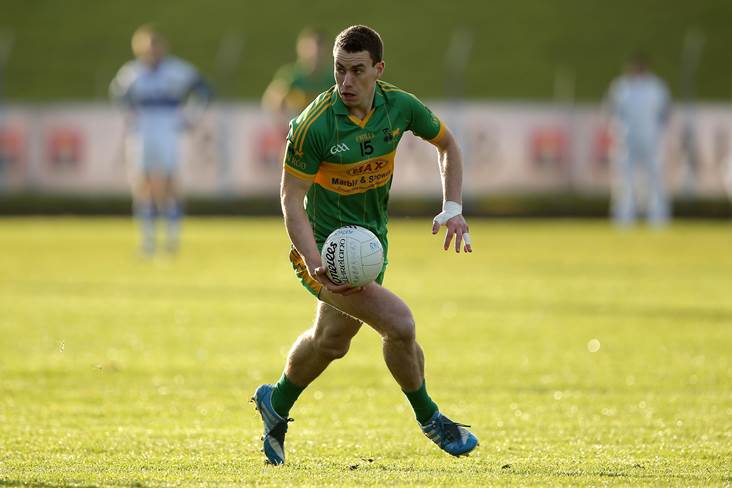 Rhode will face Tullamore in the Offaly SFC final for the second year-in-a-row after disposing of surprise packets Durrow in yesterday's second semi-final at Bord na Mona O'Connor Park.

Malachy McNulty's charges avenged their shock first round loss to last year's senior 'B' champions with a 3-9 to 0-10 victory. Anton Sullivan sent the Dowling Cup holders on their way when he converted a controversial 16th minute penalty. By then, Durrow were down to 14 men after centre back Gerry Spollen was issued with a black card.

Rhode went on to lead by 1-4 to 0-3 at half-time and they were out of sight by the second water break thanks to further goals from Aaron Kellaghan and Niall McNamee.

Tullamore booked their place in the decider with a 4-10 to 0-14 victory over a depleted Ferbane on Saturday.