Doubts over futures of Mayo duo 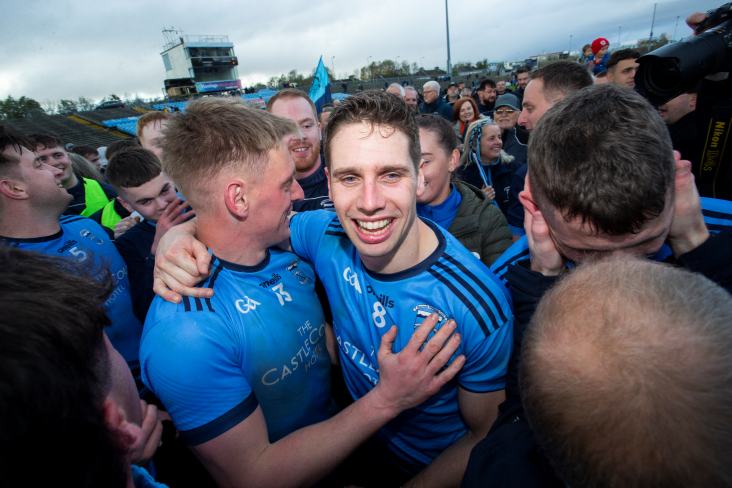 There are question marks surrounding Lee Keegan and Oisín Mullen's future with Mayo.

That's after the Connacht Telegraph reported on Saturday that former Footballer of the Year Keegan and two-time Young Footballer of the Year Mullin won't be part of new manager Kevin McStay's plans next year. The paper claimed that Keegan has decided to retire from inter-county football, while Mullin is set to sign for the Geelong Cats, two years after turning down an offer to join the AFL outfit.

Even at 33, Keegan remains one of the top defenders in the game and recently celebrated winning his county SFC medal with Westport. Mullin is another outstanding defender who would also be a major loss to Mayo if he decides to move Down Under.