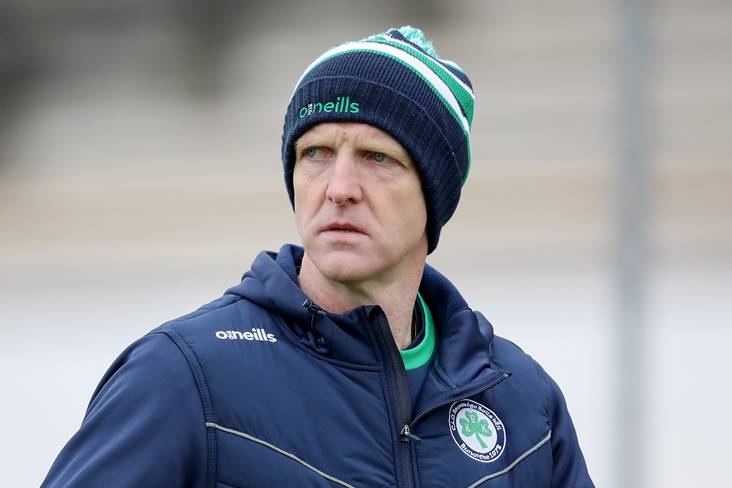 "I think that is a very silly question being honest about it because Cuala are double All-Ireland champions and they are not in this competition any more because of what St Mullins done. And that is going to be a titanic battle," the Ballyhale manager is quoted as saying in the Irish Independent.

"Look, it's November. I know we got the couple of goals today, but every day is different and it's going to be a Leinster final."

TJ Reid celebrated his 32nd birthday with a huge haul of 2-14, but Shefflin feels he could have scored more.

"I suppose there was probably more in him as well, you know. He missed a penalty and there was a ball Colin (Fennelly) gave him near the end where he could have got more. But look, 2-14 any day, especially in November, is a special, special score. It's a great birthday present for him," the 10-time All-Ireland winner with Kilkenny added.