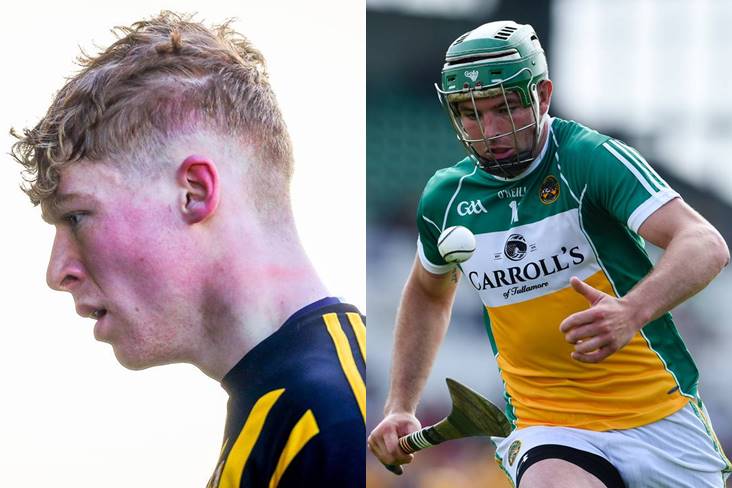 Tullaroan of Kilkenny and Offaly's Seir Kieran have qualified for the Leinster club IHC final.

The great Tommy Walsh will have another big day to look forward to after Tullaroan cruised to a 3-17 to 1-13 victory over Kildare senior champions Naas in Callan. Three first half goals propelled the winners into a 3-7 to 0-10 half-time lead and they were never troubled thereafter.

In the other semi-final, Seir Kieran came from 1-3 to 0-10 down at the break to beat Wicklow senior champions Bray Emmets by 1-13 to 0-13. Joe Bergin's early goal proved the difference as the Offaly senior 'B' kingpins prevailed in Aughrim against a Bray side who relied on Christy Moorehouse for the bulk of their scores.