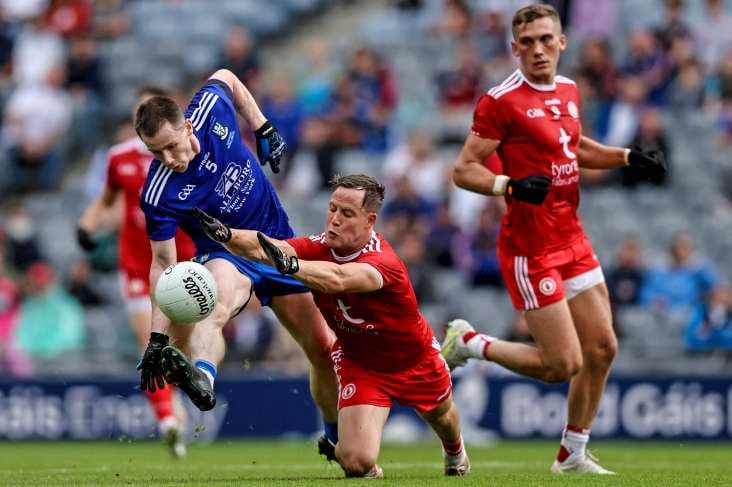 Here’s your guide to GAA on TV this weekend as the 2022 Allianz Football League campaign begins, while there's also All-Ireland men’s and ladies club senior football final action to look forward to.

TG4 are showing a live triple-header on Saturday afternoon with the All-Ireland ladies club SFC final between holders Mourneabbey and Kilkerrin-Clonberne getting proceedings underway at 1pm, a repeat of the previous decider in 2019.

That will followed by the two All-Ireland men's club SFC semi-finals - Ulster kingpins Kilcoo take on St Finbarr's at 3pm, with Kilmacud Crokes and Padraig Pearses meeting in Kingspan Breffni straight after.

Then at 7.30pm, the focus switches to Croke Park for Armagh's Allianz Football League Division 1 clash against Dublin, coverage on RTE2 begins at 7.15pm.

In between all that, BBC Sport will live stream a GAA league match for the first time with the Derry-Down Division 2 football tie being shown on the BBC iPlayer and the BBC Sport NI website, throw-in at 6pm.

There will be another three Division 1 matches available to watch across TG4 platforms on Sunday afternoon, starting with Mayo against Donegal at Markievicz Park (1.45pm) before All-Ireland champions Tyrone host Monaghan from 3.45pm.

Kildare's tussle with Jack O'Connor's Kerry will be shown live on the TG4 app, with deferred coverage on television later in the day at 5.35pm. 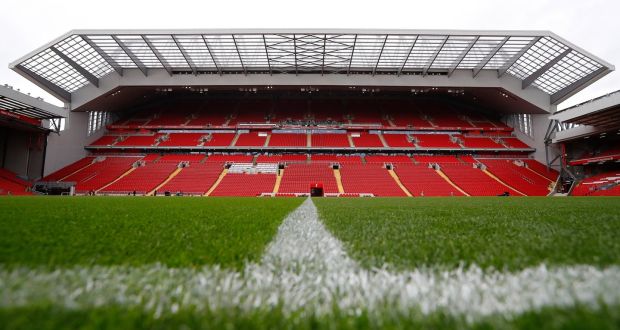