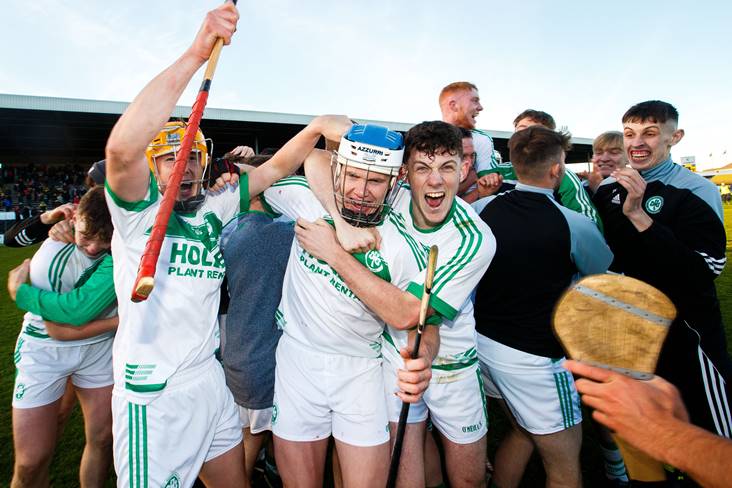 While his 0-9 tally (0-8 from frees) was far from his brilliant best in front of the posts, Reid still picked up the ‘Man of the Match’ award for his display against St Mullins having been superb from general play at O’Moore Park.

Fennelly’s goal against the Carlow champions came off the back of a traffic fetch and pass from Reid and, speaking to the Irish Examiner, he was quick to praise his Kilkenny team mate after the nine-point victory.

“That’s the best part about TJ. He is the best player out there and we probably saw this throughout the year with Kilkenny when there was two matches when he didn’t score (from play) and yet he was man of the match.

“It’s the work-rate he does off the ball, it’s the catch he made for the goal.

“That’s the separation, the difference from us all. He’s just that step ahead. He is a great player and a great leader.”